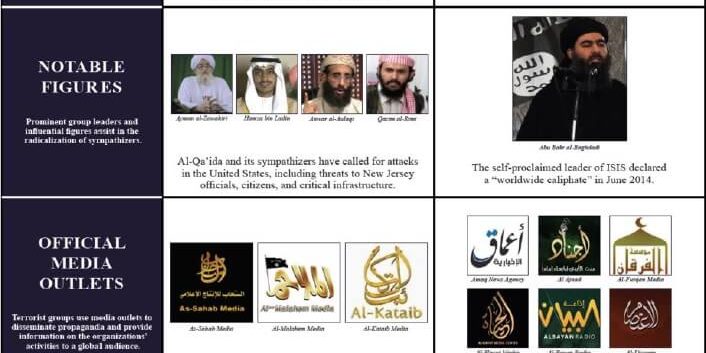 Soft counter-terrorism measures have largely been recognized over the course of the last two decades, as an important strategy in countering the phenomenon of terrorism and the complexity of the nature of its propaganda. Multiple schools of thoughts have emerged to counter radicalization and associated propaganda with varying degrees of emphasis on tackling the different factors contributing to the phenomenon. This paper looks at the propaganda associated with the first and eleventh editions of the Al-Qa’ida’s Inspire magazine (released in 2010 and 2013 respectively) to analyze the potency of the propaganda in radicalizing viewers, a decade after its release.

Crucial to this approach, the analysis will employ the stated models from Dr. Haroro J. Ingram’s paper on ‘Deciphering the Siren Call of Militant Islamist Propaganda’ to explain how the propaganda designed in the Inspire magazines attract supporters by providing a Competitive System of Meaning through which to view the world and address its complexities.

Suraj Ganesan is a Counter-Terrorism Analyst with the Indian defense company, COVINTS. His research areas include Countering Radical Narratives and Ideologies, Tracking and Operational Capabilities of Terrorist groups, and Dynamics between Conflict and Climate Change in the Sahel region. He has a background in Electrical Engineering and Software Development.