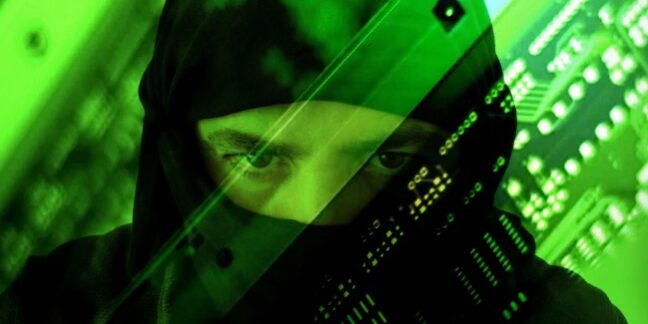 Technology and Terrorism though being two totally different terms have established great connections in the past few decades, wherein former has been exploited by the later up to an optimum level. Technology, that can be defined as an application of scientific knowledge in routine life, has actually made a dramatic shift in homo sapiens’ way of living. On the other side understanding the concept of/behind Terrorism has always been in debate. Inclusion of subjectivity has always been an impediment to understand this subject; the categorisation of terrorism as good terrorism and bad terrorism  and platitude like “one man’s terrorist is another man’s freedom fighter” has clearly proven the way subjective nature has been assigned to this term, even though the aim of generating fear has always been paramount for the terrorists. However, it can be defined as “a purposeful human activity directed toward the creation of a general climate of fear designed to influence in ways desired by the protagonists, other human beings, and through them some course of events.”

Mr Kandpal is a security professional having experience in leading Hydrocarbon industry and Private Investment Bank in the field of Security/Geopolitical Intelligence and Crisis Management. He also has an expertise in managing aspects pertaining to Crisis Management, Security Risk Assessment, De-Risking, Physical and Automation Security and Counter-terrorism. Mr Kandpal is an intelligence and political risk threat analyst for the last five years in an Indian security firm. He is a counter-terrorism analyst in the US based CT organisation, Counter Terrorism Group. Prashant holds postgraduate certificate in Cyber Law from an Indian university.