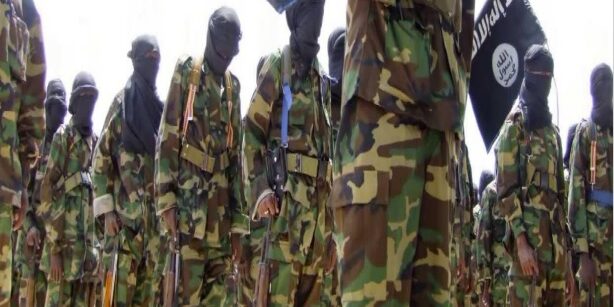 By investigating the factors that contribute to and the risks posed by the series of armed insurgent attacks by Ahlu Sunnah Wa-Jamo (ASWJ), also locally known as Ansar al-Sunna and Al-Shabaab, since October 2017 in the Cabo Delgado Province of Mozambique, this report aims to discuss the context and propose ideas for effective counter-insurgency measures with a minimally intrusive military footprint.

Since Q3 2017, and up to early December 2018, analysts have recorded 51 attacks that appear to be growing in intensity and lethality, despite the arrest of almost 500 suspects. The group’s activities pose a potentially devastating threat to the promise of lucrative on- and off-shore gas exploration and extraction operations by multinational corporations such as Anadarko and ExxonMobil, in addition to terrorizing local populations.

Senior Analyst – Psychology of Terrorism – Africa Desk (South Africa)
Twitter
Dr. Joan Swart is a South African psychologist, author, consultant and researcher. Dr. Swart has completed Masters in Forensic Psychology at the HLC-accredited Walden University and a doctorate at the BPPE-approved Eisner Institute for Professional Studies, based in Encino, California. She is currently a consultant and researcher at the Apsche Institute, based in Leesburg, Virginia. She is also a consulting committee member at the American Investigative Society of Cold Cases (AISOCC). Swart is an editorial board member of the peer-reviewed journal, International Journal of Behavioural Consultation and Therapy (IJBCT), that is published by the American Psychological Association (APA). Dr Joan has authored many books.
Share this post
Share on FacebookShare on Facebook TweetShare on Twitter Pin itShare on Pinterest Share on LinkedInShare on LinkedIn Share on WhatsAppShare on WhatsApp