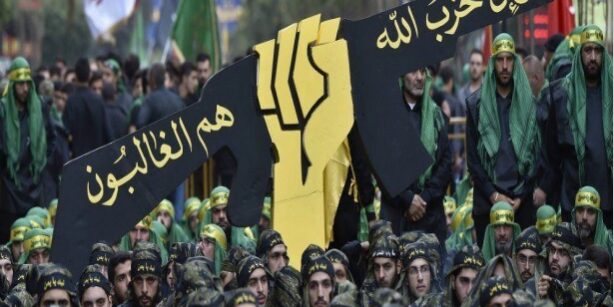 There exist many excellent articles that describe the U.S. Department of Treasury sanctions and designations of global terrorists related to Iran and their Lebanese proxy Hezbollah. This article will highlight two other areas where the U.S. can combat Hezbollah’s global operations: 1) strengthening extradition agreements and 2) improving customs enforcement in the global trading networks.

Lebanese Hezbollah was created by the 1979 Islamic Revolution in Iran that overthrew the western- backed Shah with a Shia revolutionary council headed by the Ayatollah Khomeini.  Khomeini galvanized the Shia community with his concept of wilayat al-faqih which translates as “guardianship of the jurisconsult.”  This theological concept, in simplified terms, meant that a qualified cleric must be obeyed if he can assume control of a political entity and his legal edicts were binding.   This concept changed Shia behavior towards political activism which before Khomeini assumed a more passive role waiting for the return of the twelfth imam.

Mitchell Gray is an Attorney in Oklahoma City, USA and an adjunct professor of Oil and Gas Principles at Oklahoma City University, USA. Mitchell Gray was a former US Army personnel and served at the rank of Captain in Operation Iraqi Freedom (OIF). He also Served at Camp Bucca, Oklahoma National Guard in Iraq. He was also a US Army Reserve, Military Intelligence Augmentation Detachment and Judge Advocate General Corps, Oklahoma National Guard, USA.

The Khawarij Paradigm: Takfirism as Expression of Unconstrained Islamism
January 14, 2022
Go to Top