Education in the Fight Against Radicalization 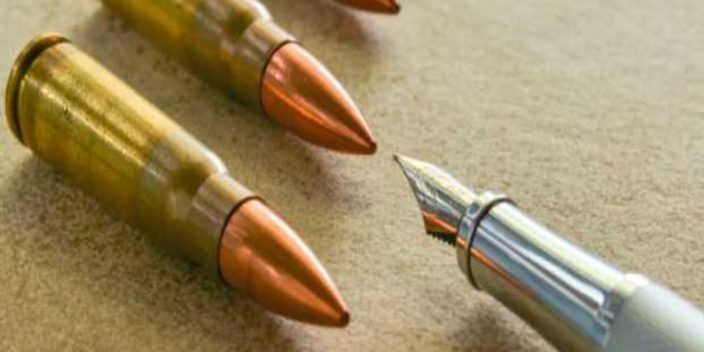 Covid-19 has not only been a pandemic at the health level. It has also hit social and economic structures globally.

Therefore, it has also been an element exploited by terrorist groups of jihadist etiology. Daesh first classified it as a punishment to China for the persecution of the Muslim minority in the area, and later, as the pandemic spread worldwide, as a “punishment from Allah for the death of Caliph Baghdadi” at the hands of the forces of the US Delta Force. . On the other hand, Al Qaeda in a more religious tone, and at the hands of its leader al-Zawahiri classifies it as “a situation that does not see the light at the end of the tunnel and that will end the economies of the West” and regarding how Muslims are being affected, he justifies it “by his estrangement from God and by his own sins.”

Carmelo is a lawyer and analyst of jihadist terrorism and insurgent movements. He holds Masters in Security and Defence from Complutense University of Madrid and a doctoral candidate in Humanities from Almeria University. His PhD study focuses on how illegal immigration can be a recruiting hub for jihadist terrorist groups. He is working as an advisor in International security at Delegate for Eastern Andalusia. He has been a freelance analyst with many organisations in Spain. He has attended many national and international conferences on the topics of security, defence and jihadism in Spain.