Is There a ‘New’ Terrorism in Existence Today? 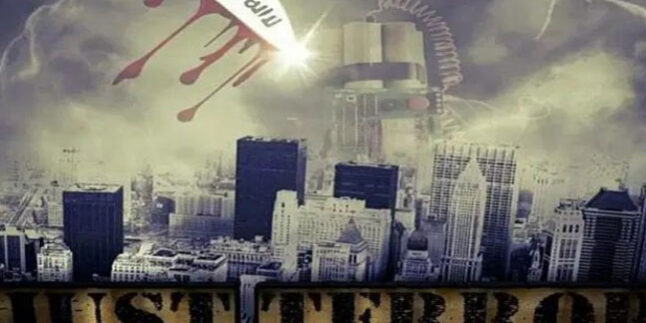 As a global phenomenon which has profound consequences for people, institutions and governments, it has been argued that the word “terrorism” is interpreted in such way to suit the interests of those who aim to define it. Hence, there are numerous definitions of terrorism, and multiple interpretations complicated the understanding of this phenomenon. Terrorism has always been a controversial term due to the failure of scholars, academics and policymakers to agree on a basis for determining when the use of violence can be deemed as legitimate. Laqueur (1977: 5) argues that an accurate description of terrorism ‘does not exist nor will be found in the foreseeable future’. Even though there is no agreed definition of terrorism, there is an argument that since the mid-1990s terrorism has changed (Spencer, 2006; Bolanos, 2012). In recent years, this complicated phenomenon gave rise to debates over the existence of a “new” and more dangerous terrorism.

Adriana Marin is a research professional with a genuine interest in global security, particularly organised crime and terrorism. She holds a Master’s degree in Terrorism, International Crime and Global Security from Coventry University. Miss Marin is currently enrolled as a PhD Student at the Centre for Trust, Peace and Social Relations, Coventry University, looking at the crime-terror nexus in relation to state-sponsored terrorist organisations. She is working part-time as a Research Assistant at Centre for Trust, Peace and Social Relations, UK and has also worked as a Research Associate at West Africa Centre for Counter-Extremism, Ghana, Africa.