Political Islamism and the Role of Muslim Brotherhood in Italy 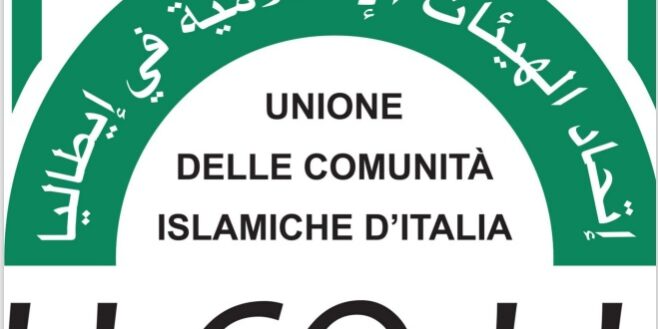 The long post signed by Dr. Redouane is entitled “Manifesto of Truth to refute slanders in circulation and defeat falsehood with the truth” and it clearly expresses where it wants to hit.

This is an extremely important and unprecedented event since, in fifty years of organized Islamic presence in Italy, it had never occurred that a strong critic towards Muslim Brotherhood-related organizations came from other Islamic organized actors and, in this case, the most important at an institutional level as officially recognized by Italian authorities, according to the Presidential Decree no.712/1974. It is not a case that the Islamic Cultural Center of Italy is often indicated in academic and journalistic works as “the institutional Islam”, not only concerning the official recognition, but also because of its intense diplomatic activity involving embassies and governments. The CCII is in fact connected to the institutions of Morocco, Saudi Arabia, and Egypt.

Giovanni Giacalone is a senior analyst for the Italian Team for Security, Terroristic Issues and Managing Emergencies-Itstime (Catholic University of Milan) and for of the Kedisa-Center for International Strategic Analysis based in Athens, Greece. From 2014 to 2016, he was an associate researcher for Istituto Studi Politica Internazionale-Ispi’s “Observatory on Terrorism”. He is a graduate from the University of Bologna, MA in Islamic Studies from Trinity Saint David University of Wales and a further specialisation in Terrorism and Counter-Terrorism from the International Institute for Counter-Terrorism-IICT. Giacalone was a country-coordinator for the Globsec European project “From criminals to terrorists and back”, with the objective of analysing the crime-terror nexus among jihadist foreign fighters. He currently collaborates with the media and he is an author of several books and chapters on jihadism in Italy, the Balkans and Russia. He has lectured security managers and law enforcers on Italian soil. He is a contributor for the analysis website InsideOver and in 2020 he co-founded the Security and Terrorism Observation and Analysis Group.