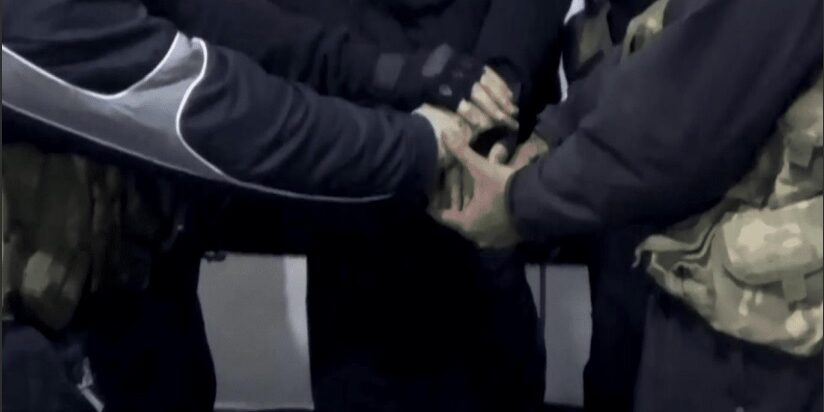 Human security is increasingly charted by the emergence of terrorist organizations, which either aspire for the creation of an Islamic caliphate and to attack Western democracy. This report explores international and regional provisions relating to the treatment of individuals who join and engage in jihadist tendencies in foreign countries. However, some analysis drawn from European and African perspective, following the menace posed by foreign fighters upon return to home countries, as well as policing methods. The adoption of September 2014 United Nations Security Council resolution expressing concern about the menace posed by foreign terrorist fighters, is a strategic tool in contemporary counter terrorism approach. Though many nations have resorted to sanctions applicable to such actors, which including imprisonment and loss of citizenship, challenges relating to surveillance and reintegration in to the society are still visible. Other nations implement sanction base on criminal profiling, position within the organization and skills acquired. In other countries, sanctions are based on the individual profile, if his or she is a recruiter and whether the latter gained military skills while working with the organizations. One of the best approach so far in the field of counter terrorism and the insertion of foreign fighters in to society is that of Denmark, where instead of implanting sanctions, returning fighters are being given study or employment opportunities.

Saron Messembe Obia, Holds an MSc in Security Studies and PGD in Criminology and Security Management from the  Pan African Institute for Development-West Africa (PAID-WA). For the past four years, has been involved in stadia security, an staffed at security department during the construction of the Olembe Stadium and CHAN2020. A counter terrorism analyst for the Islamic Theology of Counter Terrorism, United Kingdom (ITCT,UK) and author of ‘The Criminal Mind in The Age of Globalization’ and ‘Jihadists Tendencies and Global Terrorism on Soft Targets’.  He has also staffed as Assistant Editor and Representative for Cameroon Publication Division for International Association for Counter Terrorism and Security Professionals South East Asia (IACSP SEA), Kuala Lumpur, Malaysia. Several papers on counter terrorism, jihadists tendencies, cyber security, religious conflicts and security intelligence have been published and have presented in numerous conferences.