The Islamic State Model and Al-Qaeda: A Comparative Perspective 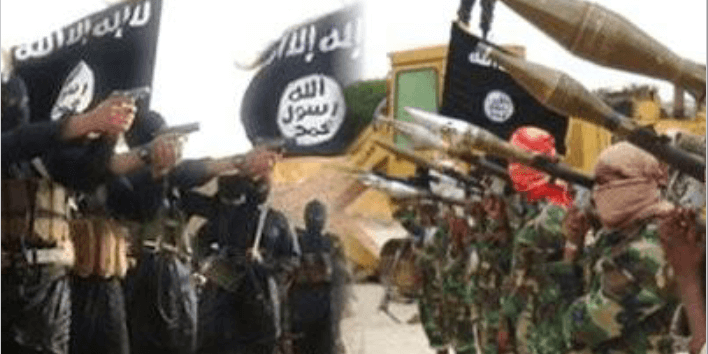 This paper intends to track the development and export of the ‘Islamic State Model’ in order to interpret the continuity and deviation between Islamic State and Al-Qaeda and shed light on the group’s aims, strategy, and ideology in relation to its regional antecedents and other jihadist and Islamist factions. Perhaps the most distinguishing trait of the IS Model in its formative stages is the radical interpretation of the doctrine of takfir, or the designation of all Muslims who refuse to adhere to the proper strain of Salafism as infidels.

Jack is a graduate from Indiana University with a B.A in Near Eastern Languages and Cultures and Central Eurasian Studies with a focus on the Arabic language. He also studied Turkish Language and Literature at Boğaziçi University in Istanbul, Turkey. His interest in counter terrorism and counter insurgency began when he researched the decentralisation and fragmentation of Al-Qaeda. His research evolved to include Islamic State Khorasan Province in Afghanistan and Pakistan and separatist movements in Balochistan. He currently works in the Afghanistan Pakistan studies centre at the Middle East Institute as a research assistant. Jack has Awarded FLAS Fellowship to participate in 2018 IU Summer Language Workshop in Turkish; Academic Year 2019-2020, FLAS Fellowship by the Centre for the Study of the Middle East for Arabic Studies; and also awarded FLAS Fellowship to participate in 2020 Summer Language Workshop in Pashto. Jack is fluent in Turkish; Fluent in Arabic, Fluent in Dari. Proficient in Urdu, Russian, and Pashto languages.