The New Birth of Revolutionist Ideology of Sayyid Qutb 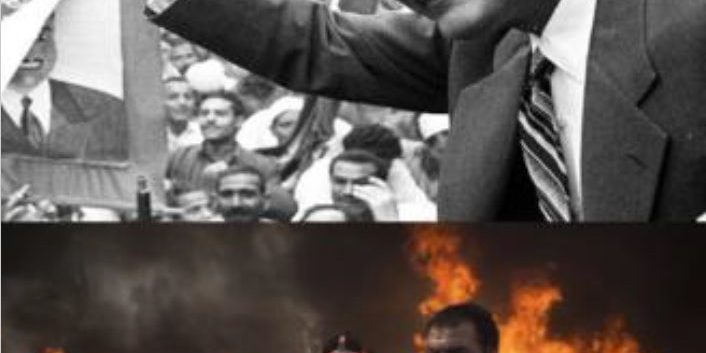 The latest wave of political Islamic terrorism that wrapped the world with the blood of innocents starts from 20th century to onward actually is an ideology of Qutbism. The leading member of 20th century’s political Islamic ideologue was Sayyid Qutb of Egypt, who joined the Muslim Brotherhood (Ikhwan ul Muslimoon) in the 60s after completing his training in the USA.

If we study the ideology of Sayyid Qutb in deeper, we find that Qutb was more a revolutionist than a Jihadist. He struggled all his second phase of life against the sinful (according his thought) and corrupt Muslim regimes such as the Egyptian government. He did not advocate terrorism, according to his speeches and writings but waged non-violent Jihad against the cruel and corrupt Muslims states. Today’s Jihadist ideology is far different than the ideology that Qutb introduced in the 20th century. He was an Islamic theorist and introduced the revolutionary theory in his movement that later turn the revolutionist ideology into the Jihadist ideology.

Mr Noor Dahri is the Founder and Executive Director of ITCT. He has studied Forensics and Criminal Psychology from Oxford and studied Counter Terrorism from the University of Maryland – U.S.A as well as from the International Institute for Counter Terrorism ICT- ISRAEL. He’s the author of “The Hydra of Radicalization: The Scourge of Global Extremism”.