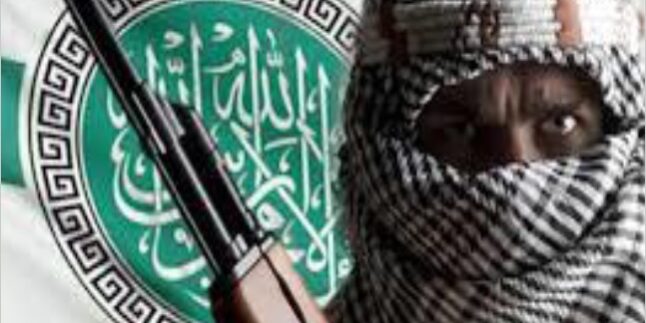 By virtue of having represented the hotbed for both its birth and growth, the starting point to all of today’s analyses anent Hay’ at Tahrir al-Sham – loosely translated as the ‘Organization for the Liberation of the Levant’ – has been the Syrian civil war. While the focus of this reflection is the groups’ theological condition specifically, I will likewise commence my analysis from a brief overview of the Syrian conflict. Once sketched its profile, it will become clearer which role, and specific point-in-time, has been, and currently is being held and represented, by Haya’ at Tahrir al-Sham. An eminently multi-side and multi-dimensional conflict, the Syrian civil war is fought between the Ba’athist Syrian Arab Republic led by Syrian President Bashar al-Assad, along with domestic and foreign allies, and various domestic and foreign forces.

These, however, are opposing both the Syrian government and each other in varying combinations. The ever-changing coalition dynamics have thus thrown the country in what can be only be described as utter chaos. Indeed, the unpredictability of the war has been one of the main reasons behind its incredibly high death toll, now running into hundreds of thousands – estimates vary between 380,636 and 585,000 as of January 2020. On the 26th of May 2019 the Encyclopedia Britannica officially classified the conflict as the second deadliest in the 21st century, making the Syrian civil war a grim reality difficult to ignore.

With regards to the casus belli, it suffices here to say that the unrest in Syria is part of a wider wave of the 2011 Arab Spring protests and grew out of discontent with the Syrian government. It then escalated to an armed conflict specifically after protests calling for Assad’s removal were violently suppressed. The war, which began on the 15th of March 2011 with major conflict hubs in Damascus and Aleppo, is being fought by several factions. While it is not practical to list their entirety herein, there are several actors which have been significantly more engaged in the clashes.

The Syrian Armed Forces and its international allies, as well as a loose alliance of mostly Sunni opposition rebel groups, such as the Free Syrian Army, represent the major players in the war. However, other, less prominent actors have also been heavily involved. Amongst them I wish to single out the Salafi-jihadist groups, including Hay’ at Tahrir al-Sham, the mixed Kurdish-Arab Syrian Democratic Forces, and the Islamic State of Iraq and the Levant. Following the killing of their Emir Abu Bakr al-Baghdadi on the 27th of October of last year, however, the latter group has seen a significant decrease in their influence and power projection in the region.

Arturo Morselli is a second-year student in Religion, Philosophy and Ethics BA at Kings College London. He is to graduate in May 2020 with a dissertation project on Salafi Jihadism and a critical analysis of the theological elements in the ideology of the Hay’ at Tahrir al-Sham (a Syrian-based extremist group). He maintains a clear focus on the study of Islamic Theology and the way its interpretation feeds into such concepts as radicalisation and terrorism, with a further interest in the Middle East. He is also studying Arabic, so as to have a deeper understanding of original texts and Arabic-written content. ​ He is about to finish a four-month long internship with a diplomatic NGO in consultative status with the ECOSOC of the United Nations, and has carried out in-depth research and analysis on matters of policy-making and geopolitics. He had had the opportunity to present and argue his report at the UN General HQ in New York City, which surely was an incredibly valuable experience. ​

The Khawarij Paradigm: Takfirism as Expression of Unconstrained Islamism
January 14, 2022
Go to Top