Hizb: The Hizb Ut-Tahrir is an international, pan-Islamist and fundamentalist political organisation which describes its ideology as Islam, and its stated aim is the re-establishment of the Islamic Caliphate to unite the Muslim community (called ummah) implement the Shariah, so as to then carry the proselytising of Islam to the rest of the world.

The party was founded in 1953 as a political organization in then Jordanian-controlled Jerusalem by Taqiuddin al-Nabhani, an Islamic scholar from Haifa who was educated in Egypt and served as a religious court judge (Qadi) in Mandatory Palestine. Since then, Hizb ut-Tahrir has spread to more than 50 countries, and grown to a membership estimated to be between “tens of thousands” to “about one million”. Hizb ut-Tahrir is also very active in Western countries, particularly in England, and also in several Arab and Central Asian countries despite being banned by a number of governments. Members typically meet in small private study circles, but in countries where the group is not illegal, it also engages with the media and organizes rallies and conferences.

Initially, as a Pan-Islamic, religious, and social movement, it preached Islam in Egypt, taught the illiterate, and set up hospitals and business enterprises. It later advanced into the political arena, aiming to end British colonial control of Egypt. The movement’s self-stated aim is the establishment of a state ruled by Sharia law–its most famous slogan worldwide being: “Islam is the solution”. Charity is a major propellant to its work.

The Revolutionary Guards have at least 250,000 military personnel including ground, aerospace and naval forces. Its naval forces are now the primary forces tasked with operational control of the Persian Gulf. It also controls the paramilitary Basij militia which has about 90,000 active personnel. Its media arm is Sepah News.

Hezbollah is a Shia Islamist political, military and social organisation that wields considerable power in Lebanon.The organisation, Islamic Amal, received considerable military, logistic and organisational support from Iran’s Revolutionary Guards (IRGC) based in the Bekaa Valley, and emerged as the most prominent and effective of the Shia militias that would later form Hezbollah. Hezbollah receives military training, weapons, and financial support from Iran and political support from Syria. Hezbollah has been proscribed entirely (Political and Military Wing) as a terrorist organisation in most of the Western and Arab countries including the US and the UK. 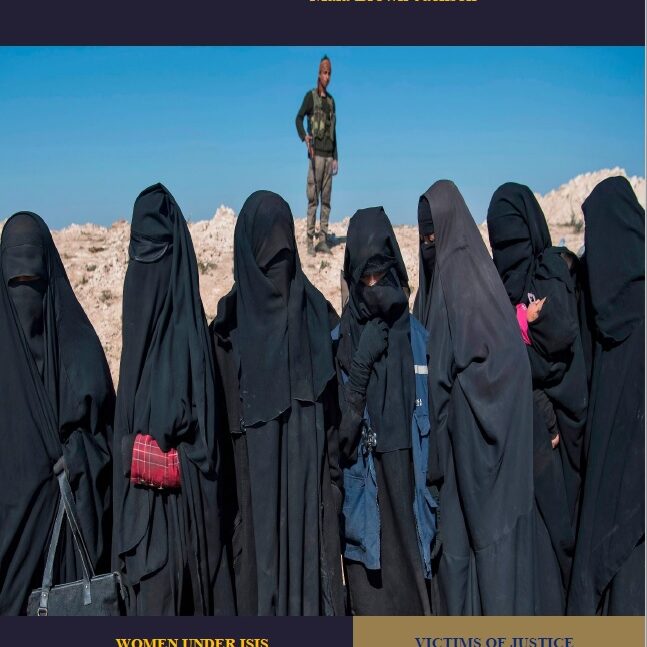 A report from the International Center for the Study of Radicalization suggests that 41,490 international… 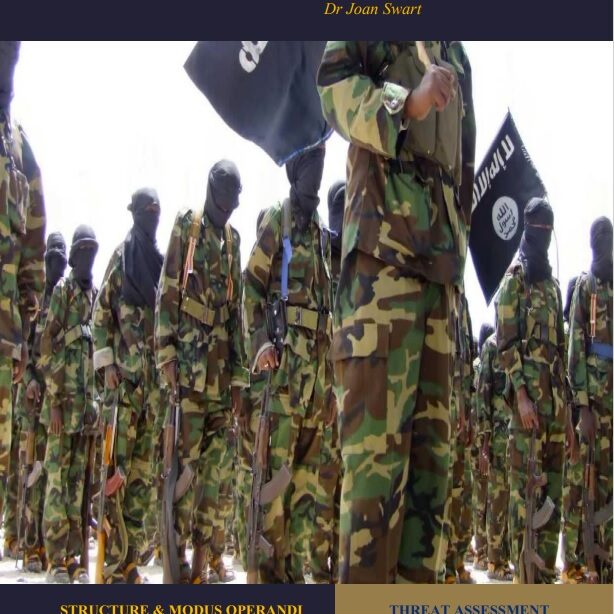 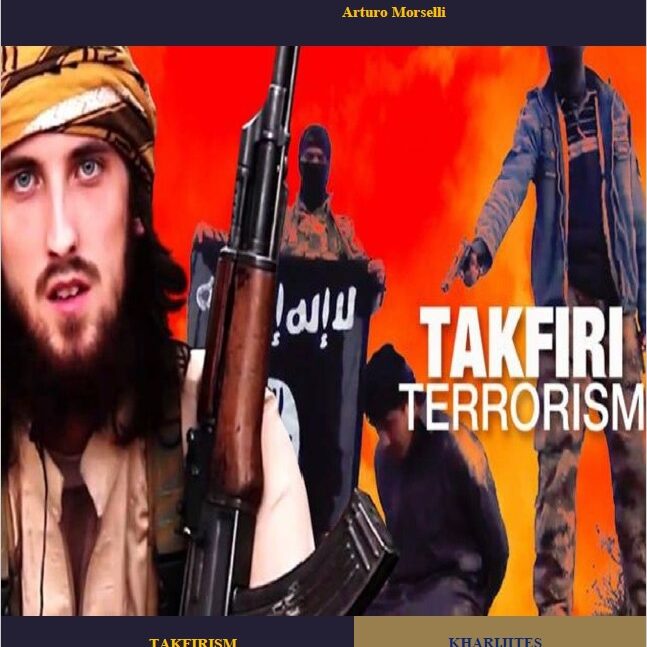 The Khawarij Paradigm: Takfirism as Expression of Unconstrained Islamism

Summery: The evolution of the ‘Islamic State’ from an integrated to a fragmented group is… 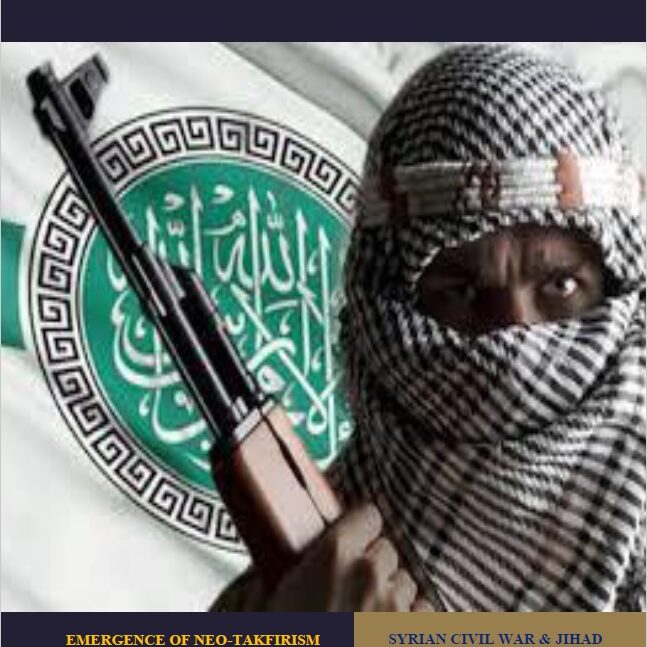 Summery: By virtue of having represented the hotbed for both its birth and growth, the… 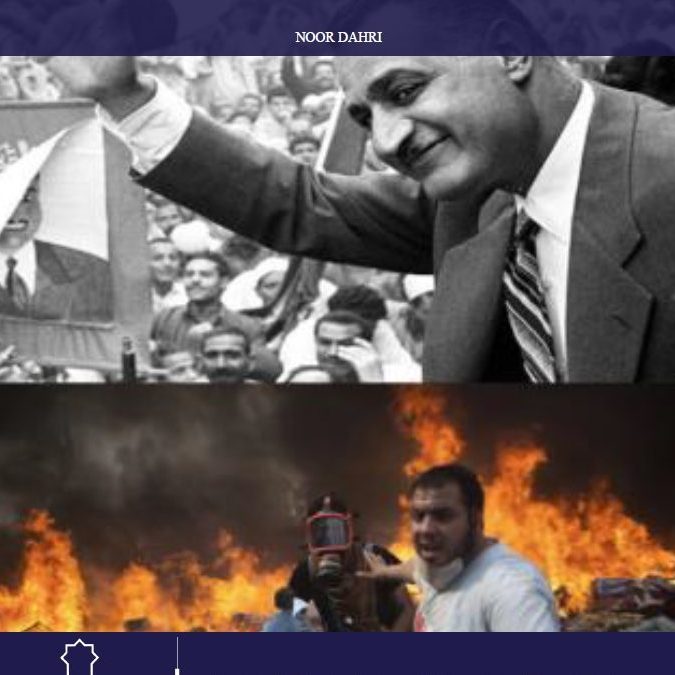 The New Birth of Revolutionist Ideology of Sayyid Qutb

Summary: The latest wave of political Islamic terrorism that wrapped the world with the blood… 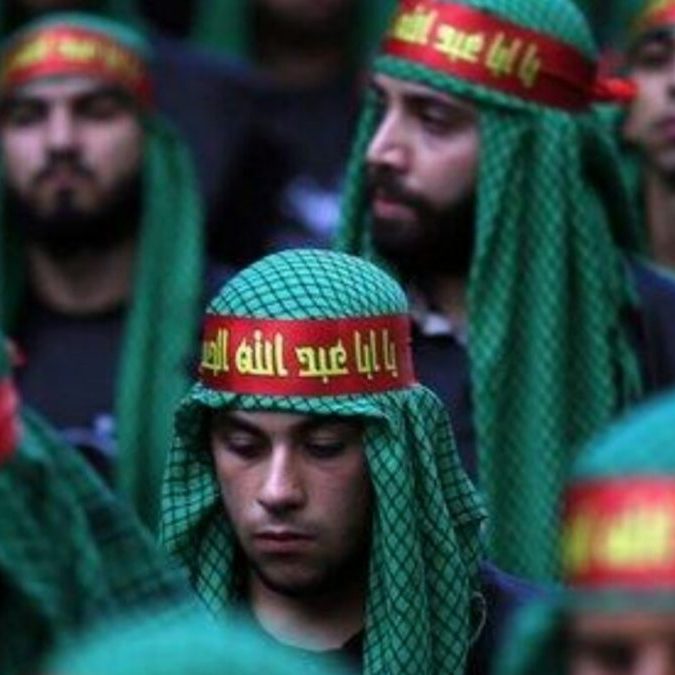 How the U.S. Can Save Lebanon’s Christians from Hezbollah 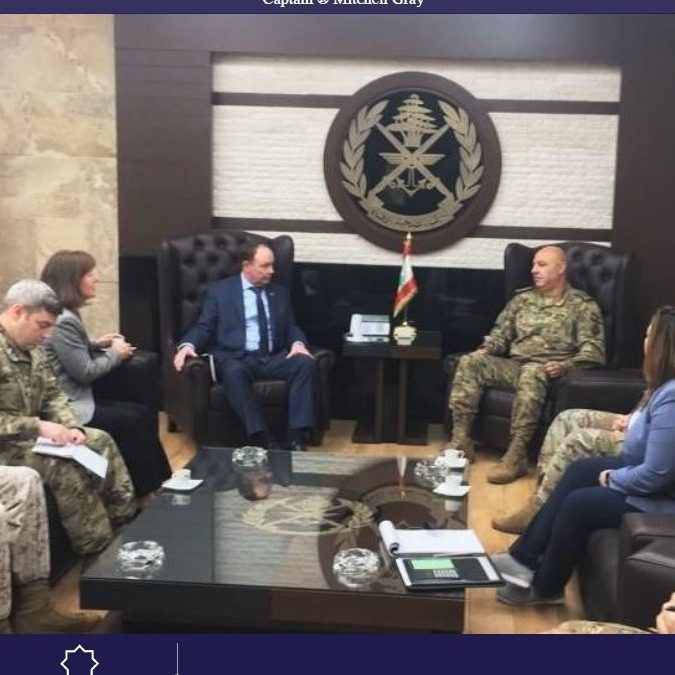 Summary: The United States, in an effort to contain the growth of radical political Islam,… 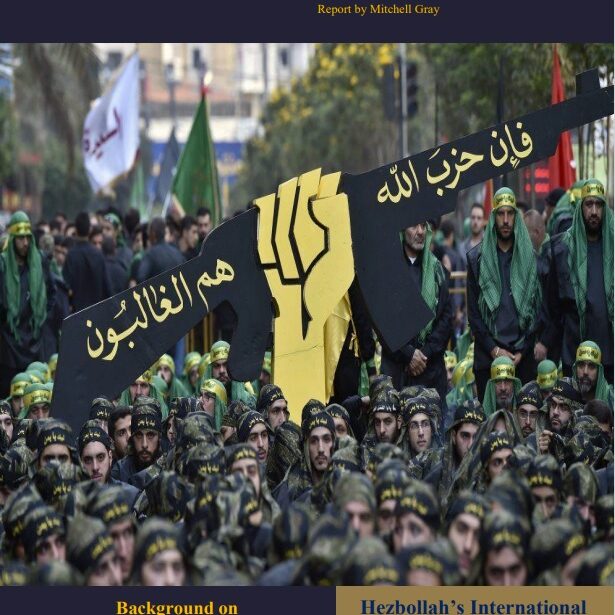 Summary: There exist many excellent articles that describe the U.S. Department of Treasury sanctions and… 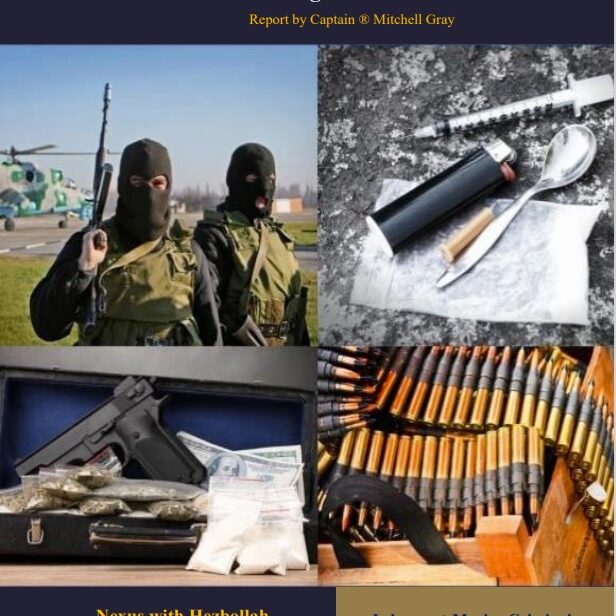 Summary: Every counter terrorism analyst, policymaker and informed citizen should obtain and study the book Los…