Exploring the Concept of Jihad and Qital 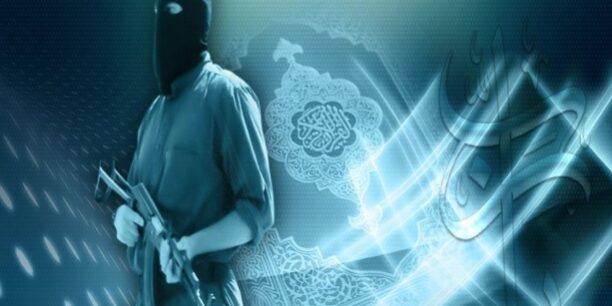 The word Jihad, which has become very infamous in the world media these days, has a completely different perspective on Islam. The word Jihad is frequently used by Islamists to justify their acts of terrorism against civilians, yet they do not know the real concept of Jihad according the teachings of Islam.

Over the last decade and a half, no word has been more misconstrued than “Jihad”. In today’s world the word “Jihad” has become synonymous with terms like “holy war”, “terrorism” and “mass murder”, but how much of this belief is true? This needs to be discussed.

For starters, the term “holy war” is not found in any Islamic scripture. The practice of killing innocents does not come under the definition of Jihad, in fact it would be more of an innovation, which is a blameworthy practice in Islam. Therefore, the word has been used wrongly by Islamists and subsequently by the media.

This short treatise aims to discuss the uses of the word Jihad in its correct context, its conditions and how it differs from the command to fight (Qital).