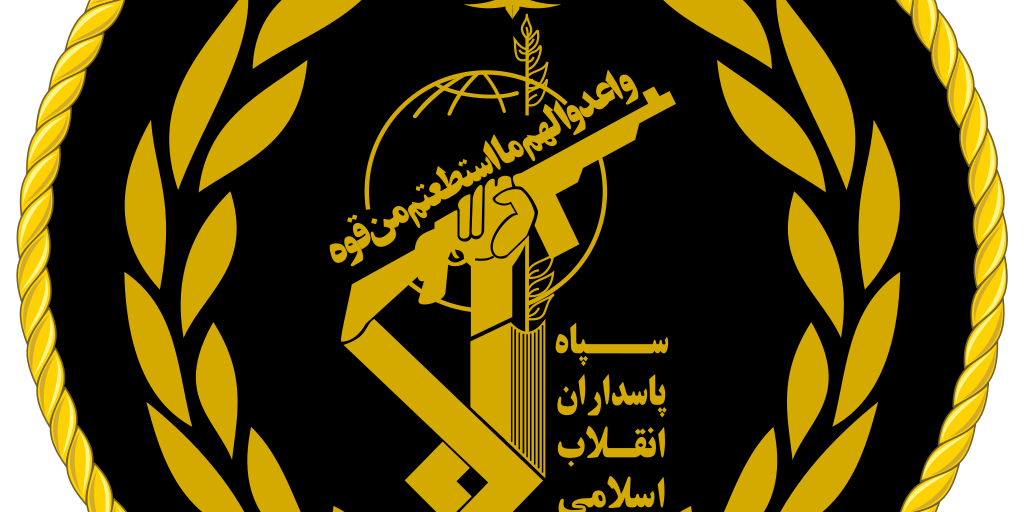 The Revolutionary Guards have at least 250,000 military personnel including ground, aerospace and naval forces. Its naval forces are now the primary forces tasked with operational control of the Persian Gulf. It also controls the paramilitary Basij militia which has about 90,000 active personnel. Its media arm is Sepah News.

Since its origin as an ideologically driven militia, the Army of the Guardians of the Islamic Revolution has taken a greater role in nearly every aspect of Iranian society. Its expanded social, political, military and economic role under President Mahmoud Ahmadinejad’s administration—especially during the 2009 presidential election and post-election suppression of protest—has led many Western analysts to argue that its political power has surpassed even that of the country’s Shia clerical system.

The Chief Commander of the Guardians since 2019 is Hossein Salami who was preceded by Mohammad Ali Jafari and Yahya Rahim Safavi respectively from 2007 and 1997.

The IRGC is designated as a terrorist organisation by the governments of Bahrain, Saudi Arabia and the United States.

The Quds Force is a unit in Iran’s Islamic Revolutionary Guard Corps (IRGC) specialising in unconventional warfare and military intelligence operations. U.S. Army’s Iraq War General Stanley McChrystal describes the Quds Force as an organisation roughly analogous to a combination of the CIA and the Joint Special Operations Command (JSOC) in the United States. Responsible for extraterritorial operations, the Quds Force supports non-state actors in many countries, including Lebanese Hezbollah, Hamas and Palestinian Islamic Jihad in the Gaza Strip and the West Bank, Yemeni Houthis, and Shia militias in Iraq, Syria, and Afghanistan.

Analysts estimate the Quds has 10,000–20,000 members. The Quds Force reports directly to the Supreme Leader of Iran, Ayatollah Khamenei. After Qassem Soleimani was killed, his deputy, Esmail Ghaani, replaced him.

The Quds is also considered a terrorist organisation by Canada, Saudi Arabia, Bahrain, and the United States.