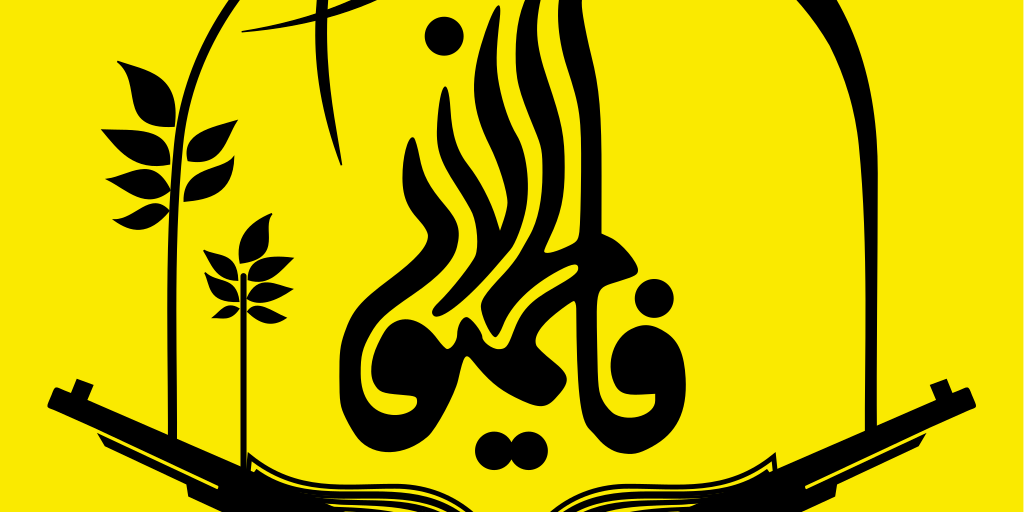 Liwa Fatemiyoun also known as Fatemiyoun Division, Fatemiyoun Brigade, or Hezbollah Afghanistan, is an Afghan Shia militia formed in 2014 to fight in Syria on the side of the government.

It is funded, trained, and equipped by the Islamic Revolutionary Guard Corps (IRGC), and fights under the command of Iranian officers. However, the group has denied direct Iranian government involvement in its activities. By late 2017, the unit numbered between 10,000–20,000 fighters. According to Zohair Mojahed, a cultural official in the group, the group has suffered 2,000 killed and 8,000 wounded in combat in Syria from its establishment up to the end of 2017.

Since 2019, Canada declared Fatemiyoun as a terrorist organisation.

Liwa Fatemiyoun is led by IRGC commanders and supplied by the Iranian military, while its troops are recruited from the approximately 3 million Afghans in Iran, the 6 million Hazara of Afghanistan, as well as Afghan refugees already residing in Syria. The recruits are typically Hazara, a Persian-speaking Shia ethnic group from central Afghanistan. The Iranian recruiters for Liwa Fatemiyoun are usually members of the Basij.

The Afghans are promised Iranian citizenship and salaries of $500–$800 per month in return for fighting (usually a 3-month-long deployment to Syria). Many are illegal immigrants/refugees and/or criminals who choose recruitment over imprisonment or deportation, though the Iranian government generally claims that they are religiously motivated volunteers. Iranian media has claimed that the Iranian military provides Liwa Fatemiyoun fighters and their IRGC officers with Hashish to raise their morale.

Though some Afghan sub-commanders of Liwa Fatemiyoun are veterans of several wars, including the Iran–Iraq War and the Afghan Civil War (1996–2001), new recruits of the unit generally lack combat experience. The recruits are given just a few weeks of training, armed, and flown to Syria via the Iraq–Syria–Iran air bridge. These soldiers are used as shock troopers, spearheading numerous important pro-government offensives alongside Iranian, Iraqi, and Hezbollah troops. Most of them operate as light infantry, although some receive more thorough training and can work as tank crews. Parts of Liwa Fatemiyoun have been trained by the Russian Armed Forces. As the unit is often used in those war zones where the most intense fighting takes place despite its sometimes-inadequate training, observers believe that Liwa Fatemiyoun fighters often act as “cannon fodder”.